Another update: My latest article over at Everyday Feminism: “4 Ways To Celebrate Columbus Day (Without Celebrating Columbus Day)”

To hear me perform in ironic pentameter, click here. 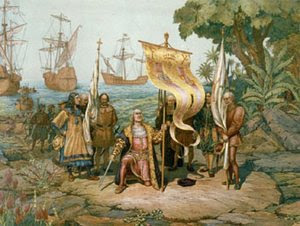 An explorer sailed for Asia true

But lost, got he, this Italian chap

Unsure East from West – who needs a map?

So upon an island Columbus’ ships did land

Land filled with many a child, woman, and man

Despite the Taino Arawak people, Columbus did proclaim

“’Tis the Indies! (Or whatever. I declare it for Spain.)” 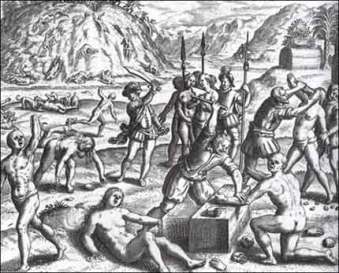 The explorer could do no wrong

His wit was short as his sword was long

He demanded gold from the people there

When he got some – then none – he did despair 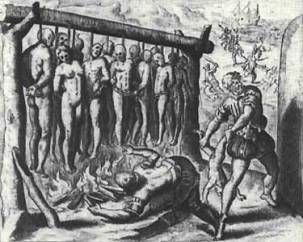 So he murdered and pillaged and raped with abandon

All of which he journaled and recorded from his cabin

And to the royals of Spain he did report

“To bodies, not gold, we shall resort.”

For Columbus had found – yes, discover he did

A new use for the savages, on whose mortal parts the wealthy bid

Money for slaves – his voyages he could salvage 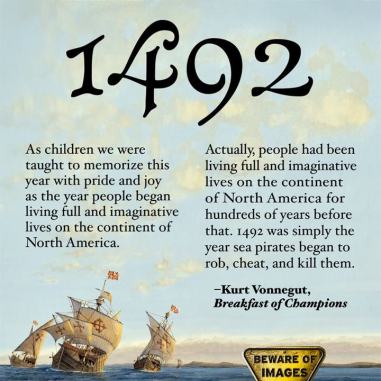 Instead of “Lost Explorer” he could be credited

Most would be dead in a few hundred years 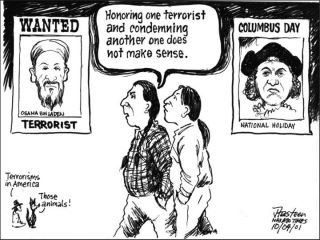 As the masses cry “Hero!” and celebrate his deeds 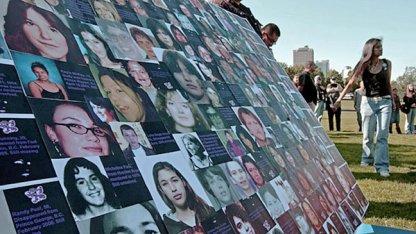 Columbus squeezed ‘til we breathed our last breath

And today – his legacy – our women still struggle for air

We go missing and murdered and… nobody cares

And our kids – Oh, our kids! – have lies shoved down their throats

“Columbus Day” we recognize every October

Fabrications and falsehoods repeated over and over

The stage has been set

By learneds and activists all covered in sweat

Fighting to educate our lawmakers and kids

We march and we protest and we write up proposals 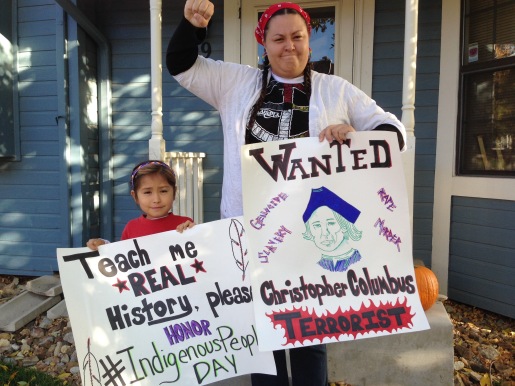 And while ridding the world of this monstrous wrongdoing

We find ourselves growing and evolving and pursuing

New heights to our knowledge, better ways to progress

Inclusion is possible with these grievances redressed

We ask all to consider – no – really, think bigger

So big a boom sounds in your brain’s pulled trigger 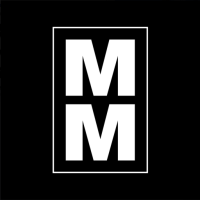 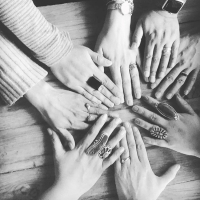 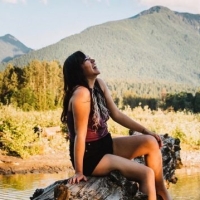 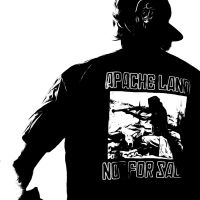